Speak to the Culture

Be a Patron of MORE than the Arts! 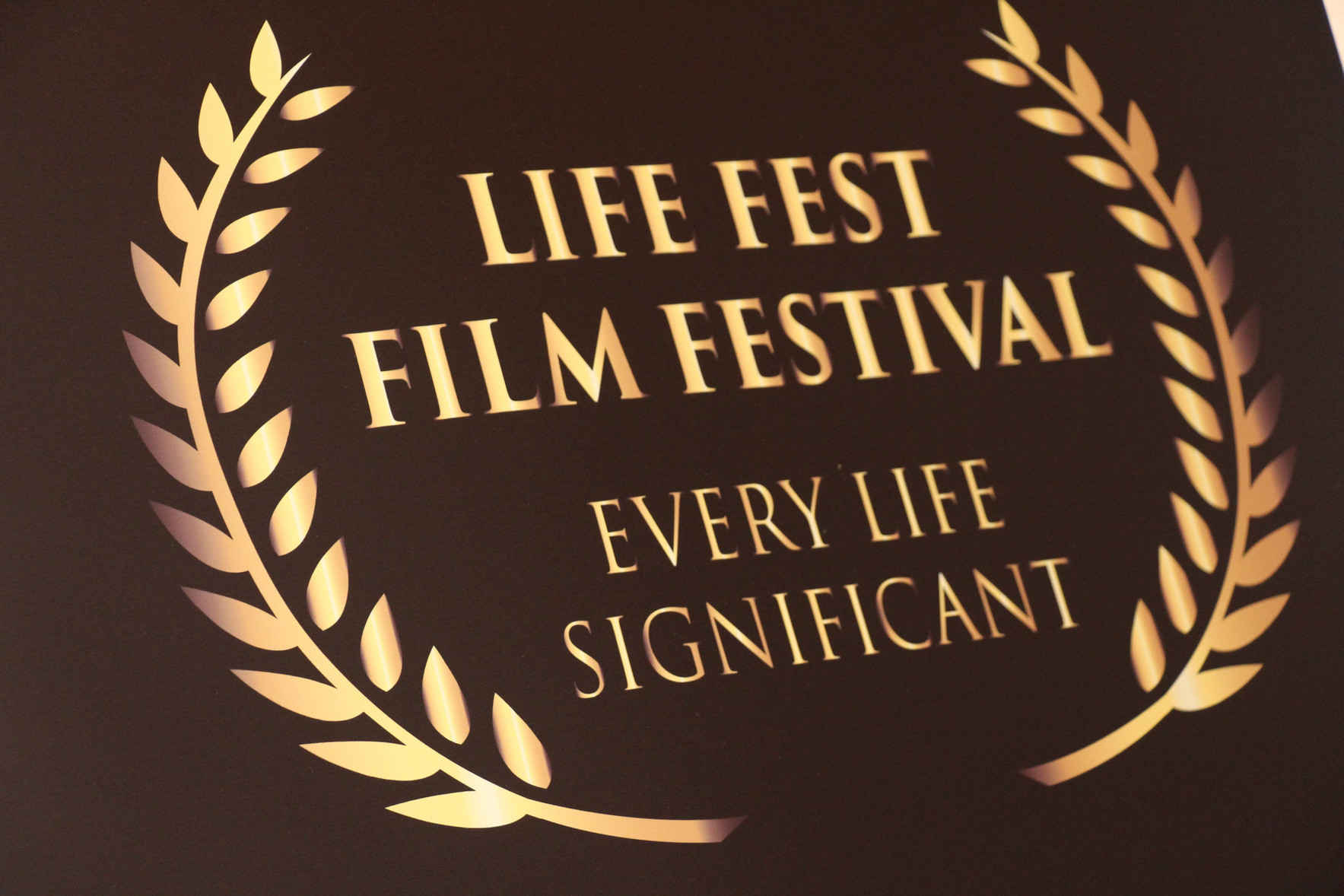 Be a Patron of MORE than the Arts!

A personal note from Brian Johnston: 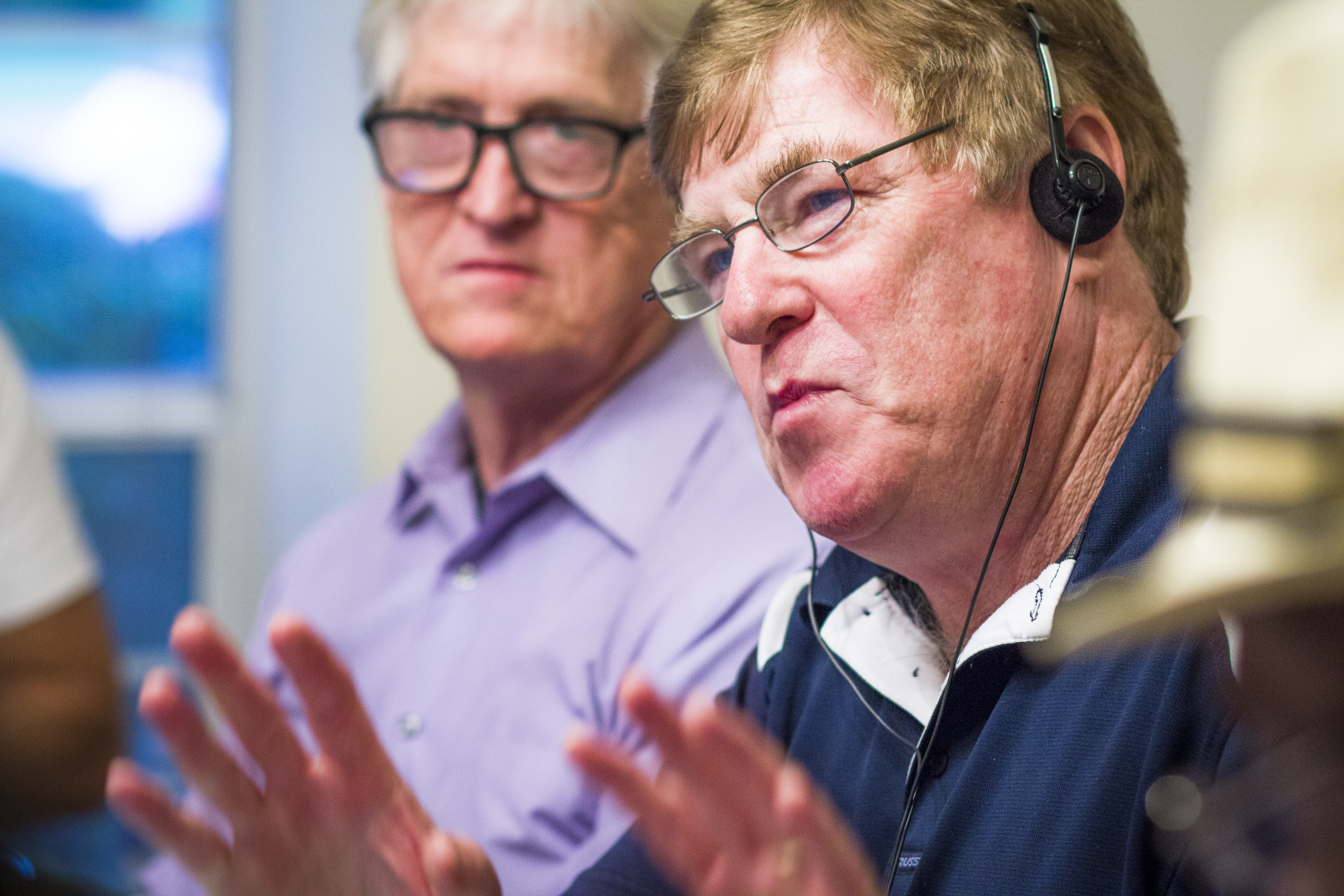 Some of you know that as young man I worked for an entertainment law firm in Los Angeles, California: Simon, Sheridan, Murphy, Thornton and Hinerfeld. Mr. Thornton was our neighbor and a personal mentor. William G. Simon, the firm's founder had previously been Special Agent in Charge at the FBI's Los Angeles field office.

It was a formative time in my life. Not only did I learn basic elements of the law, but I met some of the most extraordinary individuals in entertainment: Jimmy Durante, Red Skelton, Ed McMahon, Efrem Zimbalist Jr., and many others.

I tell you this because of something you already know, the entertainment industry is one of California’s most influential exports. It influences not only the rest of the nation but the rest of the world. And it is for that reason that we as a pro-life movement must influence this industry as well. And we are.

Every year tens of thousands of young men and women graduate from arts schools, colleges and diverse institutions focused on one thing: breaking into the entertainment industry. At the same time there are literally hundreds of individuals in Hollywood, and I’ve met them, who are quietly pro-life and deeply concerned about the direction of our nation and our culture. They want to make a difference for life. Life Fest Film Festival has been a gathering point, a meeting place for these cultural influencers; perhaps most importantly it is an incubator and safe place for those many young people who are drawn to the storytelling culture.

(Watch our video message from Vanna White, below!)
For the last nine years Life Fest has been quietly providing just such a safe place in the madness of Hollywood - venue for those who work to affirm and value and the dignity of each human being.

The theme of Life Fest, "Every life significant," is actually the true theme of the pro-life movement. You see, abortion is not merely wrong because that is a cute baby that has been killed. That is a unique human being of unspeakable worth and dignity. The dismissal of a single, innocent, human life, and the need to protect each, is the message of the right to life. That is the amazing premise asserted by America's Founders, and it is under concerted attack today.

Life Film Festival was founded by passionate prolife individuals within the film industry to have a place where powerful, artfully presented visual storytelling would not only be encouraged, but start its introduction to the world at large and leave an impact on the culture and the hearts and minds of individuals. SEE VANNA'S VIDEO TESTIMONY BELOW

Hundreds of films and filmmakers have been launched into the film culture through the positive influence of Life Fest.

We serve all in the industry, but have a particular passion for the thousands of new film school graduates and those making their way into this daunting world of entertainment. By encouraging positive, life-affirming story telling we are helping to set the direction for the 'New Hollywood' and launch a new generation of entertainment.

Please indicate if you'd like to help with our scholarship program. Thank you for being part of history and taking back our culture!